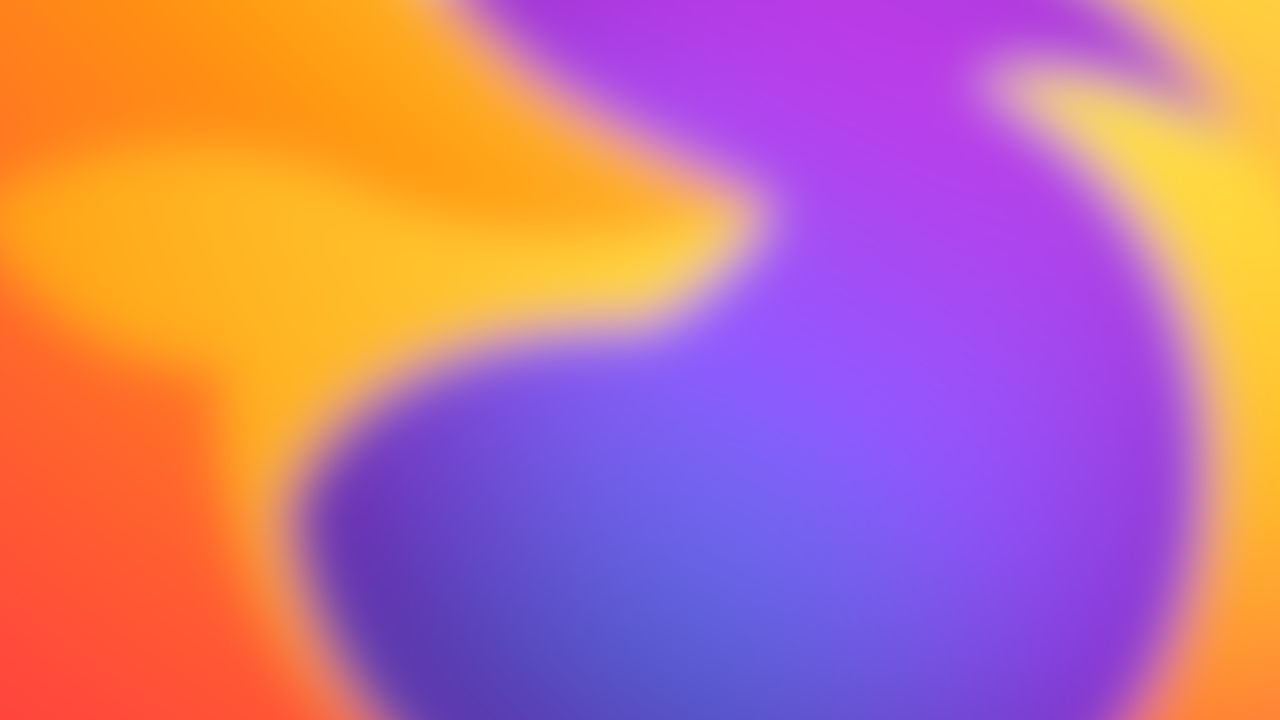 Or, getting Netflix, Plex and a bunch of other services to actually, finally work in Firefox.

Fedora has been a go-to of mine for quite a while. I tend to live on the Ubuntus for the support they offer on the web, and popularity overall. Every new derivative distribution nowadays seems to be based on either Debian or Ubuntu. I know Fedora has a few of its own, but it’s obvious Ubuntu takes the lion’s share of users. For some reason, though, Fedora’s semi-rolling nature keeps me coming back. If I need a newer kernel for hardware support (hello Radeon 5700xt!), I know Fedora will have that support sooner without having to use system breaking updaters like Ukuu.

Well here’s the deal. When Fedora is freshly installed, you get one browser. There are obviously other options, but Firefox is right there ready to go. That works for me since I much prefer Firefox to all the others anyhow. The gamebreaker, though, is that Firefox won’t work with most web video services. A plugin error pops up and no amount of asking Firefox to fix itself will remedy the problem. Netflix, Hulu, Plex, you name it. They don’t work. It bothers me that there’s no way to make this happen without installing additional repositories to an installation, but that’s our current state of affairs. Unless there’s some super secret way to get h264 working on Firefox I don’t know about, adding RPM Fusion is the best way forward here.

Add the free and non-free repos with one command:

This command simply asks dnf to install two different .rpm files pulled down from the official rpmfusion.org website. It does some funky command substitution to auto-detect your version of Fedora so the correct one is pulled without needing to verify anything. Additionally, give rpm -E %fedora a shot to see what’s really going on behind the scenes.

Then, install ffmpeg-libs. This will pull in a bunch of dependencies that include all the support for h264 that Firefox needs.

That’s it. Firefox can deal with those formats now and should work right each and every time.